Become An Affiliate Station By

The Country Boy, Mark Porter is 100% Country! “Country Boy” Mark Porter has been a household name since beginning his radio career over 25 years ago. Many listeners will also know Mark from his work as host of Commanding the Outdoors series which he co-hosted with World Champion Turkey Caller Tucker Crisp and Duck Dynasty stars Phil and Willie Robertson. “Country Boy” has also made several TV appearances, including A&E’s hit show “Duck Dynasty”.  Mark enjoys hunting and fishing, but his first and true love has always been radio.

Mark began his Radio Career at age of 17 in Alexandria, LA. Since that early start he has done just about everything: DJ, Music Director, Program Director, Operations Manager and Owner (Mark owns KIOX-FM outside Houston).

Mark began Saturday Night Gold in Alexandria, LA in 1999 as a way to have fun, interact with listeners and add spice to his station’s programming. It was an instant hit! Since then, Mark has taken his Saturday night show on the road, broadcasting live from clubs and drawing thousands to his events.

Along the way, The Country Boy has racked up a number of awards including several from the Mississippi Association of Broadcasters and was named one of Radio’s rising stars by Radio Ink Magazine.

Born in Beaumont, TX and raised in Deville, LA, Mark is a true “southern boy”! In addition to his love of country music, his listeners and radio, he also enjoys playing his own music and singing! Mark preformed live at Carnegie Hall when he was 19!

Check out what our listeners had said about 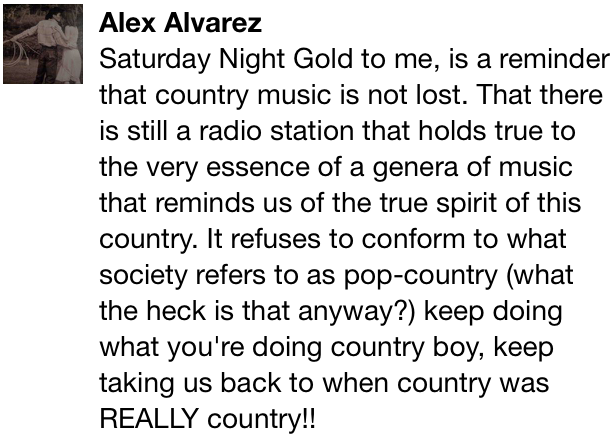 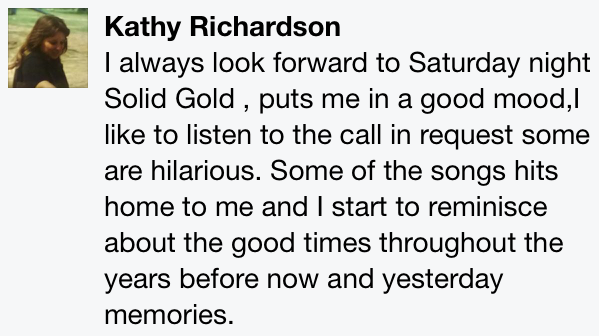 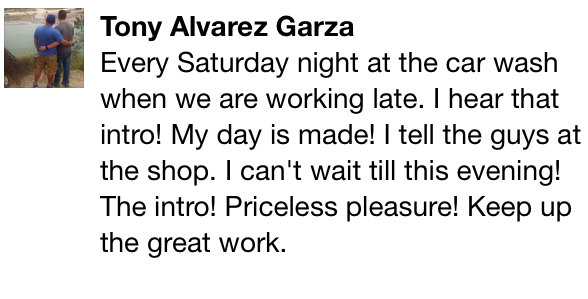